Mint in its variety of forms is so hardy – almost weed-like – it can be found the world over. It’s thought to have originated in the Mediterranean and then spread south and north to Europe and the British Isles and from there to the New World via the first colonists. However, it’s researchers believe that mint has existed in a wild form throughout the world, including America.

Mint is considered by many as one of the oldest cultivated herbs. Ancient plant 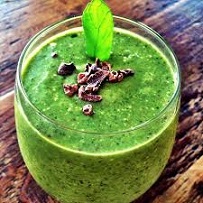 remains have been discovered in Egyptian tombs dating to 1000 BCE and was referenced not only in the Bible but also in Chinese medical texts centuries previous.

Medicinally, mint has been used for digestion, as a diuretic, and to reduce gastrointestinal distress, fevers and inflammation.

Ancient Romans decorated themselves with mint wreaths, and also believed ingesting it increased intelligence! Mint was carried in the pockets of royal ambassadors as it was believed the sprigs kept others from losing their temper.

In present times, the US is now the producer of nearly 70% of the world’s mint crop!

A naturally occurring herb, mint has no cholesterol and is rich in antioxidants and fiber. Mint is also rich in vitamins A, B, C and E. 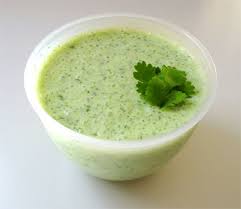 Mint contains essential oils such as acetate, menthol and menthone which act as relaxants in the intestinal walls and as anti-spasmodic that counter the effects of irritable bowel syndrome.