Lime Juice Has Less Vitamin C Than Lemons But More Vitamin A And Calcium!

Limes, though closely related to lemons, have long been considered more fragrant, sweeter and less acidic to the taste. Their origins are thought to be Southeast Asia, spreading later, during the Crusades to Europe.

During the sixteenth century the lime made its way to Florida. What we in the US 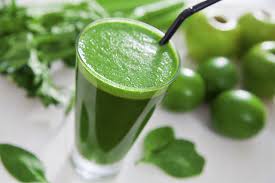 now consume is believed to be a hybrid of the early lime and the citron, a fruit native to Tahiti.

For centuries limes travelled with seafarers as a deterrent to scurvy. As late as the nineteenth century, lime juice was carried aboard British vessels for this purpose, and thus was born the slang ‘Limey’ for British sailors!

Limes are very similar to lemons in nutritional content, with a few notable differences. Like lemons, they have no cholesterol, are high in fiber and low in calories.

Both are an excellent source of vitamins A and C, calcium and phytonutrients. However, limes have 4 times less vitamin C while the opposite is true for vitamin A and calcium. They are a higher source of A and contain nearly twice as much calcium as lemons. 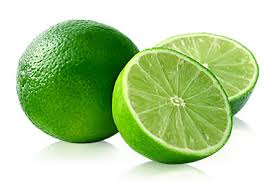