In ancient times – as early as 1300 BCE – celery was used primarily as a medicinal plant. Archeologists have discovered seed and leaf remains in Egyptian tombs. The ancient Greeks and later Romans noted celery for its curative powers. This vegetable was a relative latecomer to cuisine, first noted in France in the 1600’s, where it soon spread throughout Europe as a cooking staple (most frequently its leaves), and in the late 1600’s to the British Isles. Celery was cultivated much later in the Americas after seeds made their way there. 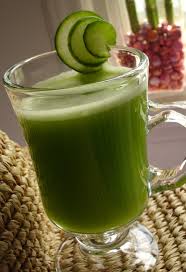 Celery leaves are high in vitamin A. The stalks are rich in vitamins B1, B2, B6 and C, potassium, folic acid, calcium, magnesium, iron, phosphorus, sodium and amino acids. Celery fiber aids in bowel movements, and the natural salt in celery is safe for consumption, even by individuals who are salt-sensitive due to high blood pressure.

Nutritional research indicates that celery juice is effective in reducing high blood pressure and in combating cancer. It contains at least eight families of anti-cancer compounds including acetylenics which stop the growth of tumor cells, phenolic acids which block the action of prostaglandins that encourage the growth of tumor cells, and coumarins which prevent free radicals from damaging cells, and they stop the formation of colon and stomach cancers.

Celery’s natural laxative effects relieve constipation. Potassium and sodium in celery help to regulate body fluid and stimulate urine production, making it an important aid in relieving the body of excess fluid. Polyacetylene in celery relieves inflammation in rheumatoid arthritis, osteoarthritis, gout, asthma and bronchitis. Celery promotes healthy and normal kidney function by aiding in the elimination of toxins and the prevention of kidney stones.

Drinking celery juice every day for a week lowers blood pressure, relaxes the muscle around arteries, dilates the vessels and allows blood to flow normally. For best results, drink the juice for one week, stop for three weeks and start over.

Alkaline minerals in celery juice calm the nervous system, making it a wonderful drink for insomniacs. Celery also curbs cravings for sweets and rich food making it a tremendous help in any dieting effort.

One caution is that celery produces its own “pesticide” to protect itself from fungi. This protective layer is called psoralens which causes skin problems for some individuals. 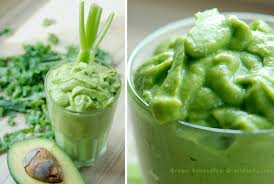